she did not wake up the interest of the internet users nor as First Lady nor as an independent candidate, according to Google Trends data

Margarita Zavala’s official register as an independent candidate occurred in March 11, 2018. Although her name is known from some years before: she was the First Lady during the Felipe Calderon’s office (2006 - 2012).

However, she did not wake up the interest of the internet users nor as First Lady nor as an independent candidate, according to Google Trends data (that uses a 0 to 100 scale to measure popularity in searches).

Zavala’s Google Search interest, as a first lady, only shows one “peak”: in December 2006, when Felipe Calderon took office. Back then she got a 6 over 100 points score

From then and until the last days of the administration of Calderon in December 2012, the search trends of internet users remained below 5 points.

It wasn’t until October 17, 2017 — the day that she resigned from the National Action Party (PAN) after 33 years of militancy — when Zavala had another “peak” in Google Trends: 18 over 100 points.

Later on, now as an independent candidate, three featured moments were registered in Google Trends. The first one happened when she started her official campaign in Mexico City’s Angel of Independence (April 1, 2018): she got a 13 over 100 points score. Her second big moment occurred in April 22 during the first presidential debate (25), and the third one, a 100 points score (way higher than the others), was when she decided to quit from the presidential race.

A day after she resigned, Zavala's Google search trends dropped to an 11 points score. And a week later she fell into a 1 point score.

By geographic regions and until she resigned from her candidacy, Mexico City was the one that searched more for Margarita Zavala during the pre-campaigns and the official campaign process.

Queretaro and Puebla, governed by the PAN, her former party, were the other two states that searched the most for Margarita Zavala.

“Margaria Zavala’s proposals” was the most searched term

What were the most popular related terms around Margarita Zavala?

In 2018, while she was an independent candidate, “Margaria Zavala’s proposals” was the most searched term. “Ricardo Anaya”, “El Bronco” and “José Antonio Meade”, her former opponents, were other popular terms.

In 2006, as a former First Lady, the most searched terms were “Juan Ignacio Zavala” and “Hidelbrando Zavala”, her brothers. “Felipe Calderón biography” was another popular term.

Fun fact: “Margarita Saldaña” was also one of the most searched terms, though it is not clear if internet users searched these terms due to a confusion or for other reasons. 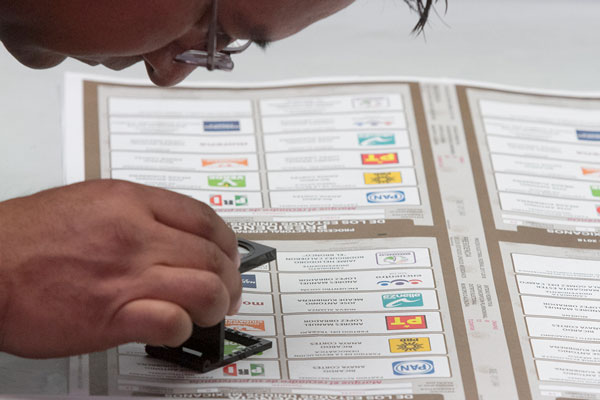 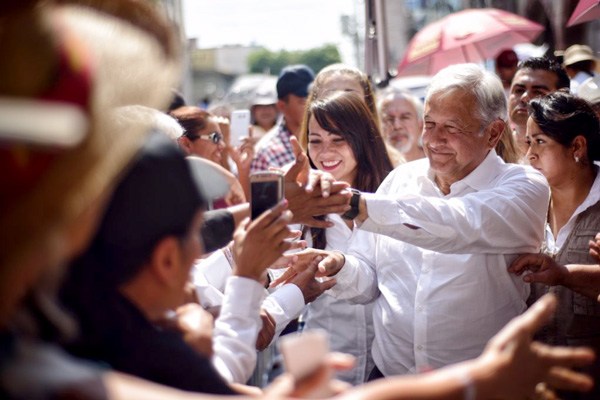 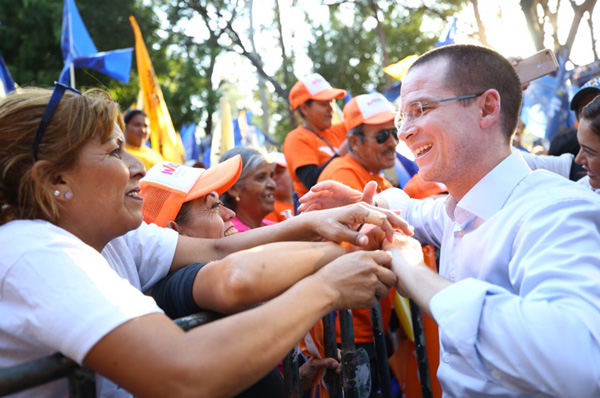 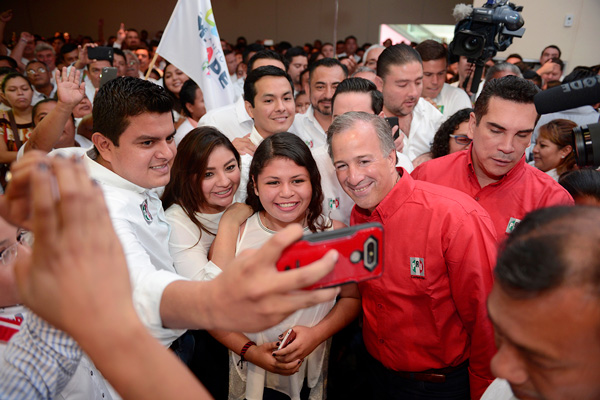 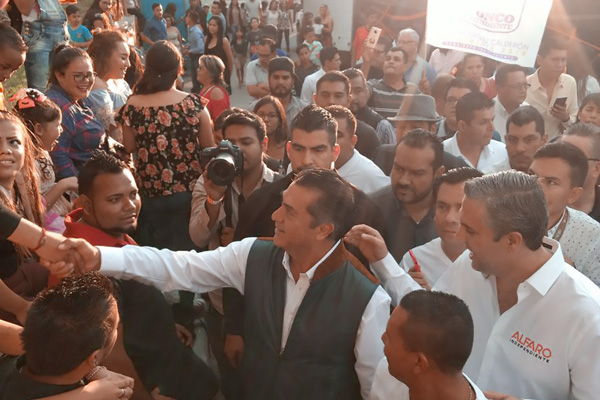 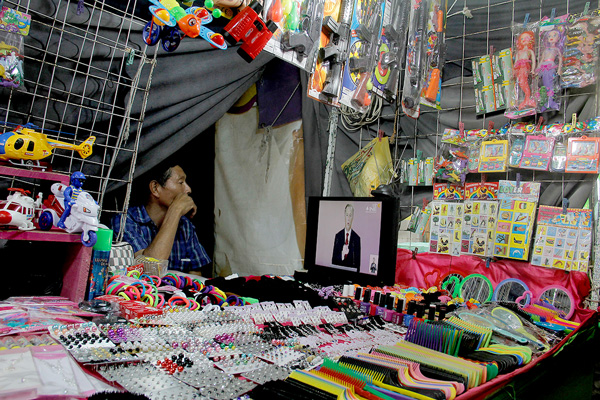 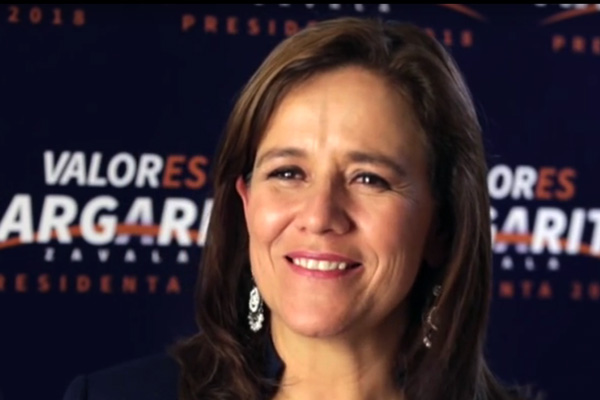 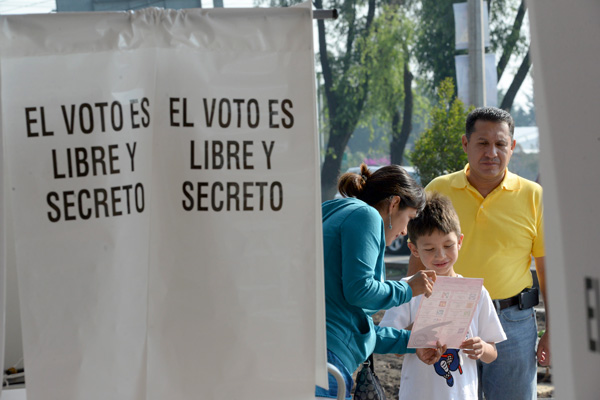